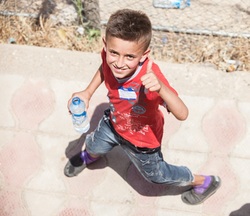 After months of conference calls and team meetings, our team of eight coaches met together from various parts of the U.S. and flew an exhausting number of flights over to Erbil, Iraq, on June  15th. As soon as we arrived, we immediately set to work preparing for our upcoming soccer clinic and tournament. We met with the local soccer club in Koya, as well as with various translators and local coaches. We also met with the other contacts, and were successful in getting massive quantities of water and snacks for the refugee and local youth during our clinics. Our coaches prepared detailed session plans, with focuses on aspects outside of only soccer - aspects such as decision making and the power of our words. During the day, we sweltered in the ever-increasing heat and took advantage of having many water breaks with the refugee children.  During our lunch breaks, we trained local coaches using various Life Coaching curriculum, and built relationships with them to continue the More Than a Game league after we left.

In the afternoons, we coached the local Kurdish (non-refugee) youth, and worked with the Koya Football Club coaches. One afternoon, we were also able to help distribute food at one of the refugee relief sites, and our director was even able to speak to all the refugees. In our evenings, we typically had dinner with local coaches and translators. Every day, we improved on our various ways to cross the language barrier - such as excelling at hand signals and learning small amounts of Kurdish. Yet, the biggest way that we managed to break the language barrier and even the cultural barriers was by simply loving the kids! Whether it was breaking up fights, or celebrating a victory, our team of coaches simply loved on the kids there. The day before the tournament, we gave each child a More Than a Game jersey, and supplied shoes to the Syrian refugee children so that they would have something to wear while they played.

The tournament was the climax of our week in Kurdistan, with eighteen teams competing in it. It was a huge success, and several of the children even said that it was the most fun they have ever had. These children had seen so much devastation and destruction from the wars in Syria and Iraq, that to  be able to offer them the simple, pure joy of playing the Beautiful Game and enabling them to forget the craziness that had happened was worth every second and penny that we had spent to be there. Below is a video report that CBN did about the tournament:
Thank you so much to all of our donors who helped send us to Kurdistan! Thank you to all of the translators, especially our contacts in Erbil and Koya! Special thanks to Adidas, FC Dallas, Columbus Crew, SoccerCity Tulsa, and all of the other organizations that donated gear for us to take. Thank you all for supporting More Than a Game! 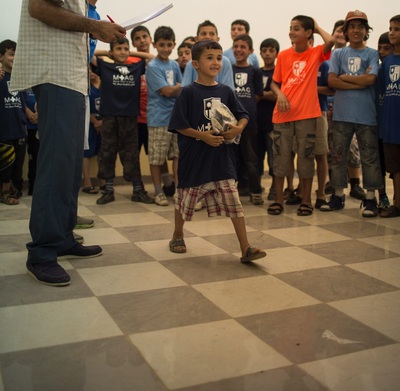 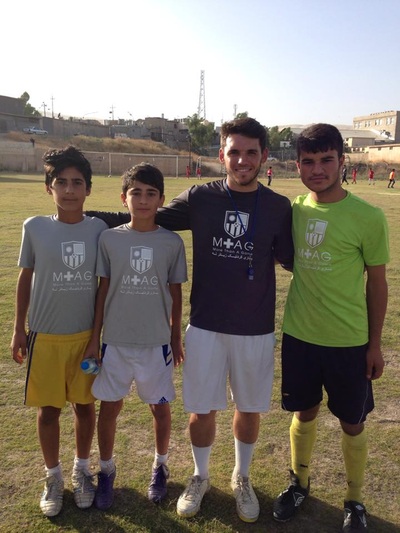 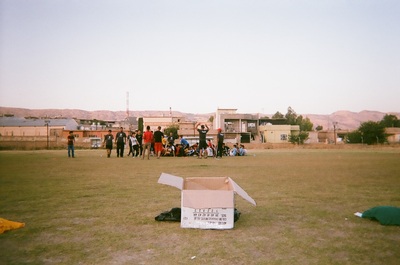 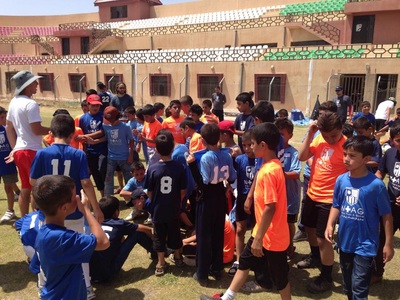 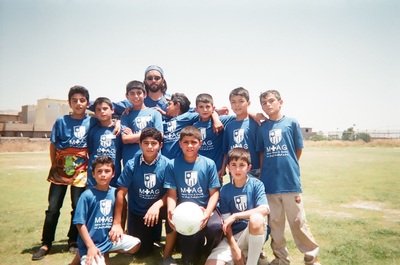 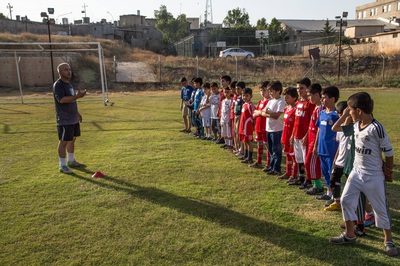 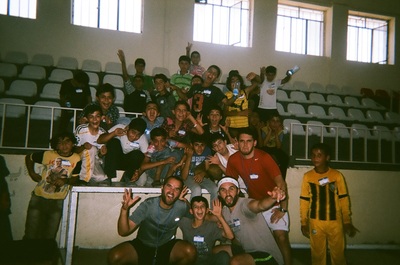 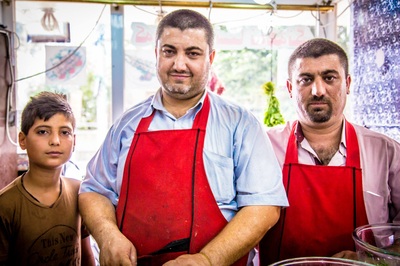 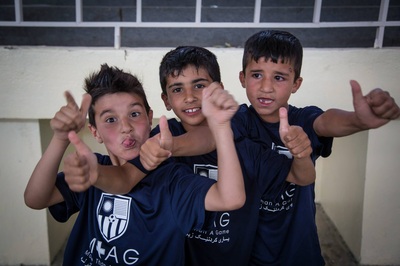 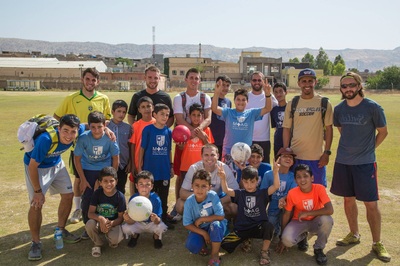 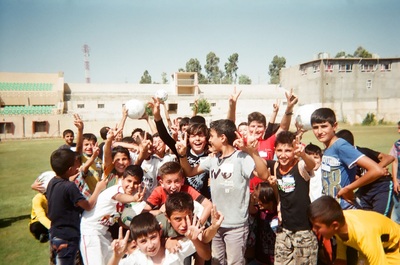 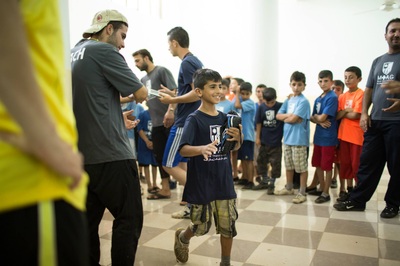 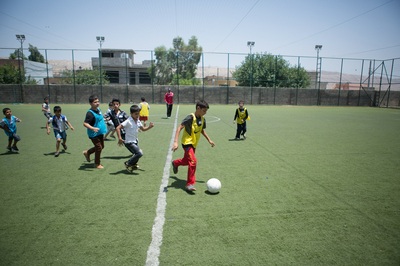 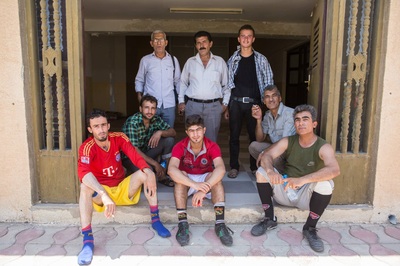 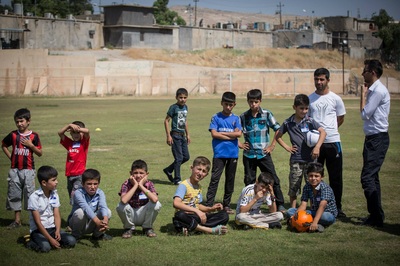 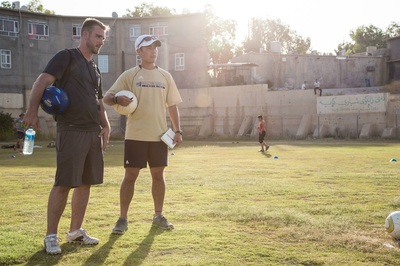 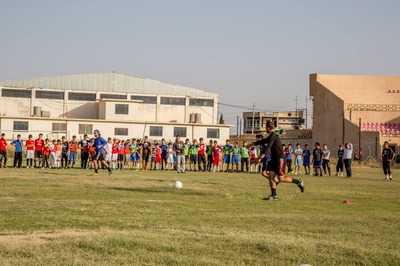 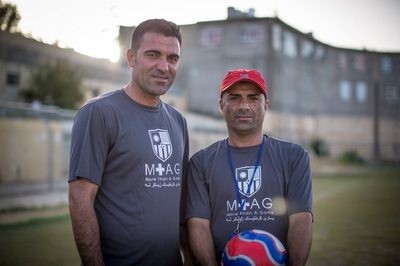 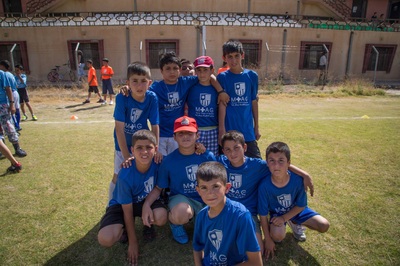 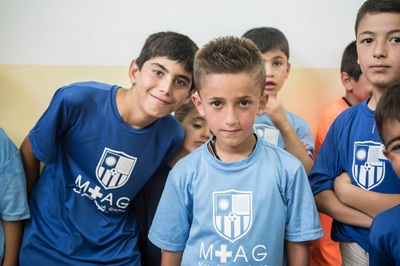 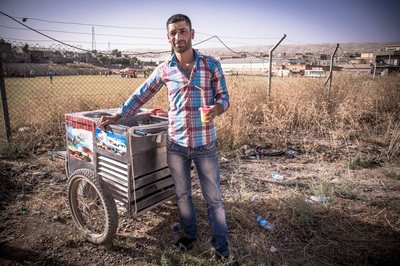 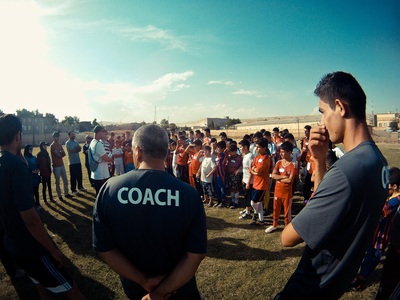 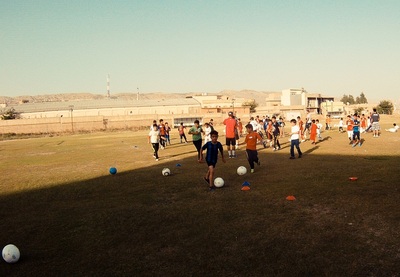 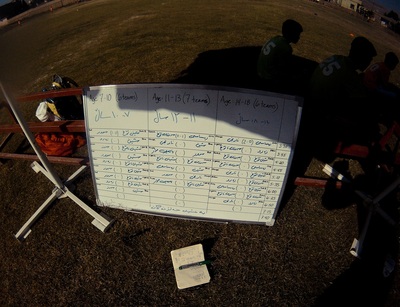 A complete gallery of photos from our trip (taken by one of our coaches, Matt Esparza) can be found here: